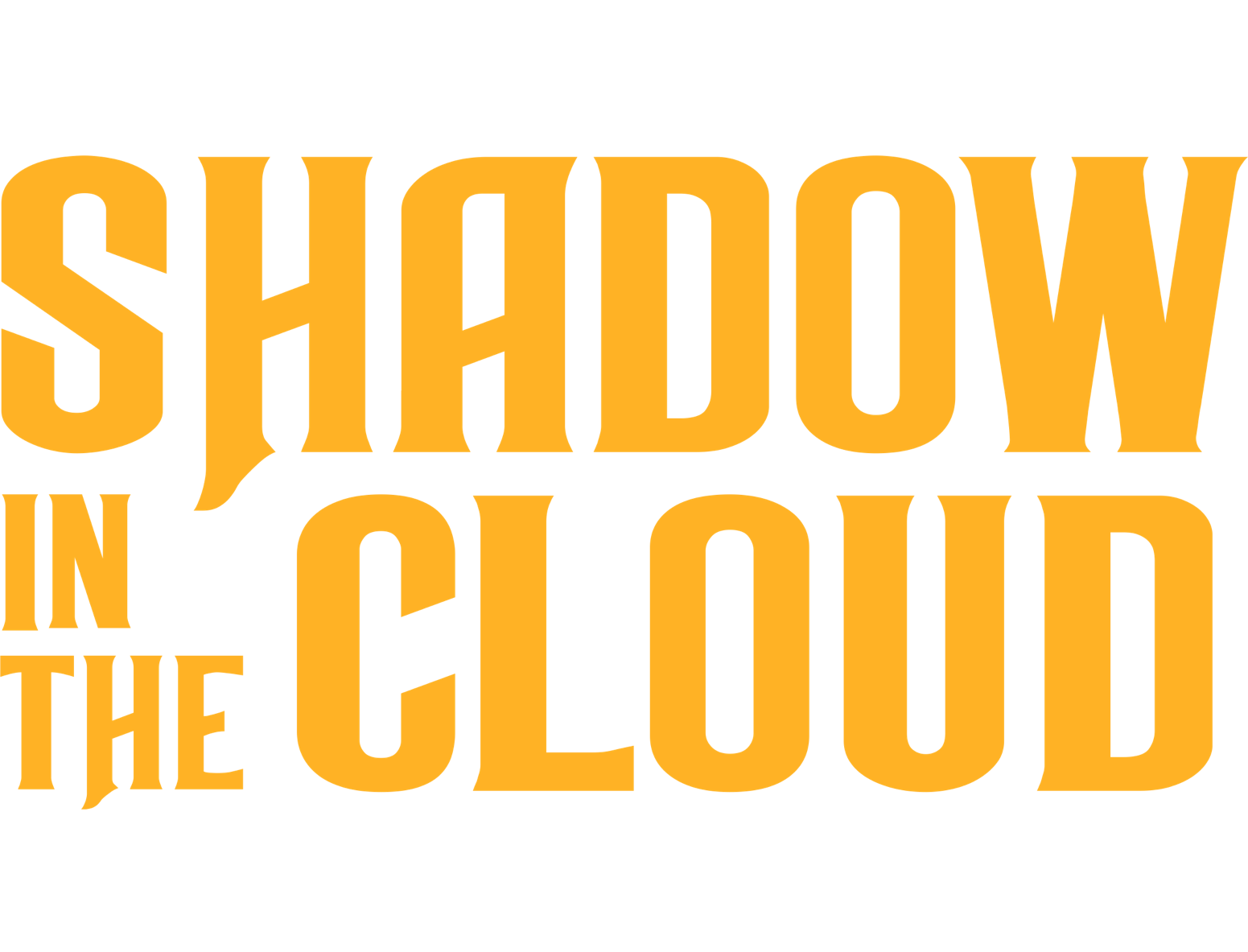 On a stormy night during World War II, a female pilot with top secret cargo talks her way on board a bomber plane about to take-off. The crass all-male crew reluctantly agrees, but their suspicions about her identity and the mysterious cargo quickly grow. Just then a shadow appears in the clouds - was it the incoming Japanese fleet? Or caused by some other sinister stowaway?